Documentation on how to translate software with POEditor

How to track changes in the Default Reference Language

You can mark the strings edited in the Default Reference Language to track them in the other languages in multiple ways, described below.

Enable the option Mark strings as fuzzy in other languages

If you want the translations in the target languages of a project to be marked as fuzzy when a string in the Default Reference Language is changed in the user interface, you can enable the option Mark strings as fuzzy in other languages in the project's settings. 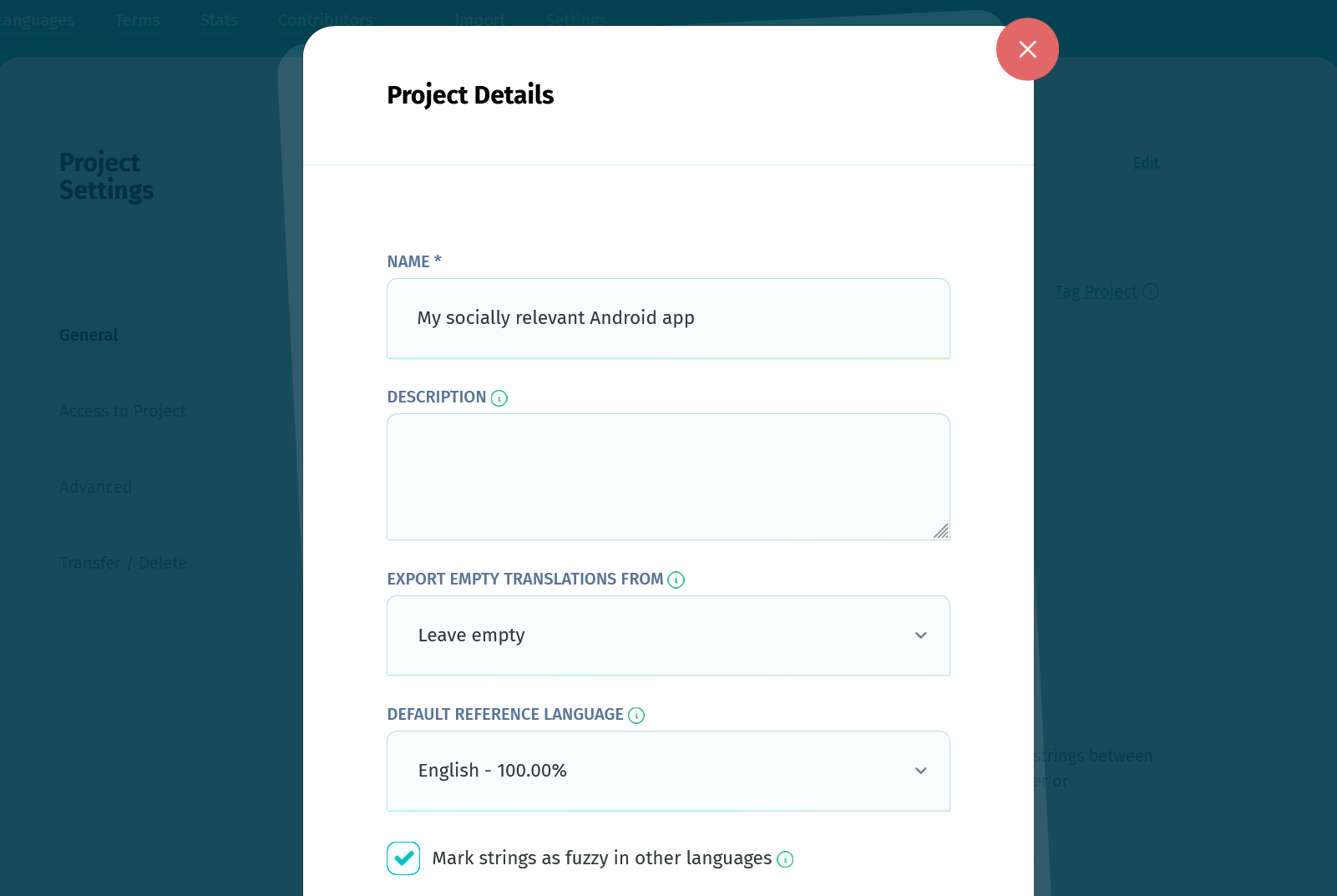 The option is available in the settings of any project which has a DRL set. You can see it if you click on Edit Project Details, and it applies to both to the case when a user edits a translation in the language page of the DRL, as well as when a user edits a DRL string in the Terms page.

The steps are described in more detail here.

When you create a webhook with the operations Import translations or Import terms and translations, there are two advanced options you can choose from: Overwrite translations and Mark corresponding translations from the other languages as fuzzy for the updated values. 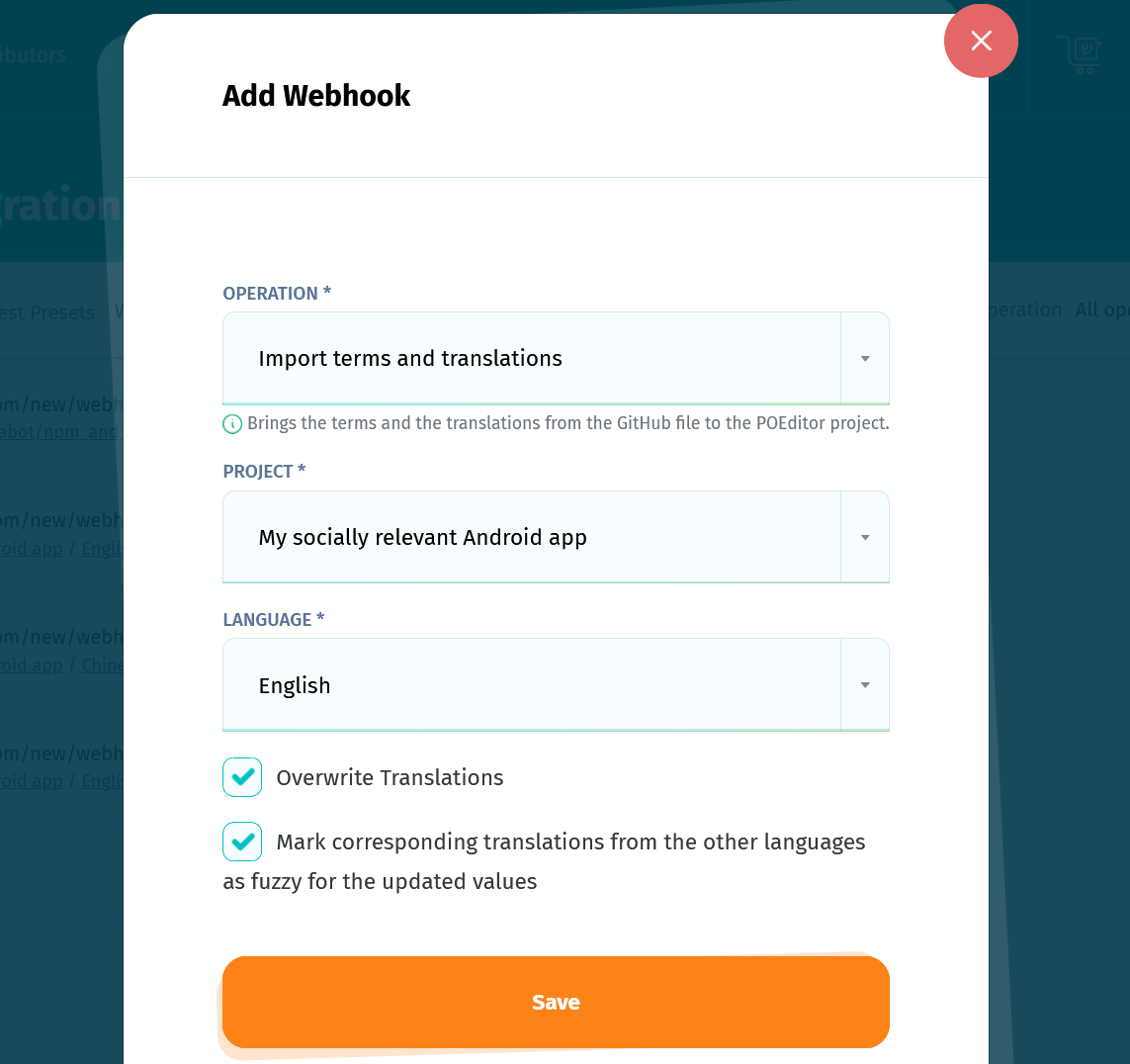 If you check Overwrite translations, you can then also check the option Mark corresponding translations from the other languages as fuzzy for the updated values so project members are aware what strings need to be revised in the target languages after you update the source language.

Go to Terms, search for the string ID corresponding to the value to be changed in the Reference Language, then hover your mouse over it. Click the T icon (translations) and edit the value in the Reference Language. Then, click on the string ID and then on Save. (Don't change the label, and leave the box under it that says Set all translations as fuzzy checked.) This will put a fuzzy flag on the translations in all the languages.

Update the language using the API

You can use the Fuzzy flag with the API as well, by setting the fuzzy_trigger to 1, as stated here.

Get 1000 strings, unlimited projects, languages and contributors for FREE or check out our affordable Pricing plans for large scale localization projects

Try it for free