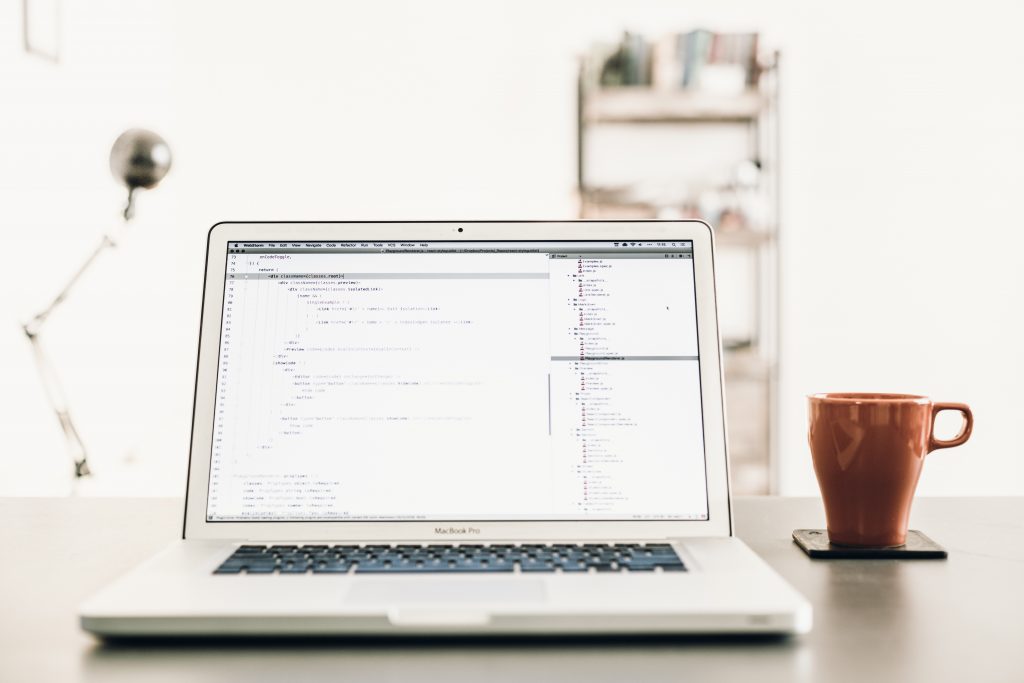 From time to time, someone sets their (mobile) app to read language files directly from the POEditor API.

Subsequently, for every language update made in POEditor, even for the smallest typo or text change, an update is pushed to their app. At a first glance, it’s a great idea. Users will always have the latest language version. It becomes unnecessary to deploy new versions of the code/binary/app every time a new translation is added or changed. Also, errors are corrected quickly and spread instantly to the userbase.

As attractive as the benefits of reading language files from an API may appear, there are issues with this approach. Some of them might even kill your app or you users’ experience with it.

Some of the pitfalls of loading language files to your mobile app from an API are:

If you don’t want to risk running into such issues and want to keep your mobile app successful, we recommend taking the following measures:

We hope these recommendations will help you on your quest to making your app multilingual. App localization is not a journey without challenges, but taking the right steps, it can be less of a pain.

If you wish to learn more about how to work with the POEditor API, have a look here.

POEditor is an easy to use software localization platform that allows users to translate their projects using the power of their own community. For more information, see our website.

Get in touch with us:
Get your FREE account